The latest to throw his hat in the ring is Delhi Chief Minister Arvind Kejriwal. He used the launch of the “Make India No.1” campaign to position himself as the principal challenger to Prime Minister Narendra Modi. His speech made clear his national ambition. In recent days, Nitish Kumar has also indicated that running for PM is entirely within the realm of possibility for him. Mamata Banerjee will certainly want a shot at the same job. And the Congress will want to serve up Rahul Gandhi for it.

So to try and take “first mover advantage”, Arvind Kejriwal is launching a nationwide tour to extend his party’s footprint and also build a national profile for himself. In addition to Delhi, Aam Aadmi Party is banking on a good showing in states like Himachal Pradesh, Gujarat, Punjab, Haryana and Goa to help reinforce that it can and will soon replace the Congress as the main challenger to the BJP at the national level. Its strategy has been to provide real and tangible benefits through its populist schemes, successfully amplifying these achievements through effective communication, and strong organization skills that serve it well in elections. 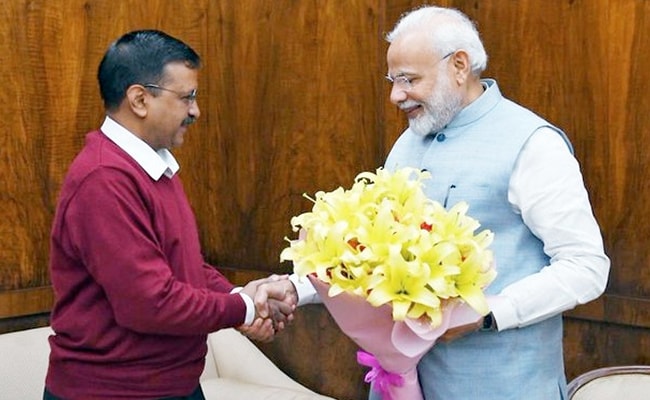 Prashant Kishor, arguably the leading political strategist in the country, is credited with the view that there are three qualities or attributes which are essential for anyone or any political party aspiring to challenge Prime Minister Narendra Modi: to have a messenger, a clear and appealing message and a model for how to implement what it’s promising. Aam Aadmi Party and its political managers are convinced that the Delhi Chief Minister has all these qualities, and more, to challenge Mr. Narendra Modi come 2024.

Aam Aadmi Party’s game plan hinges on three factors that it believes will help its leader emerge ahead of other Opposition aspirants. The first is his image. The Delhi Chief Minister enjoys a clean image, there are no dynastic linkages or graft charges against him. The second is the delivery and track record of his government. He runs a reasonably popular government, largely on account of free electricity and water services, and his government has reinvented admirably the health care and education systems in the capital. He has promised to replicate this model of governance if given a chance at the Centre and it is why he has taken on the PM whole-heartedly on the issue of whether welfare schemes can be discounted as “revaris” or freebies.

It is by now crystal clear that no political party is in a position to take on and defeat the BJP on its own. The only chance lies in all Opposition parties combining ahead of 2024. In such a situation, the one most likely to emerge as the challenger to the Prime Minister has to be someone who is acceptable to the rest of the Opposition. The Delhi Chief Minister’s strategists believe that Mamata Banerjee, and whoever the Congress projects, will cancel each other out, and the revolving-door alliances of Bihar Chief Minister Nitish Kumar are likely to go against him, thereby giving Kejriwal the edge. 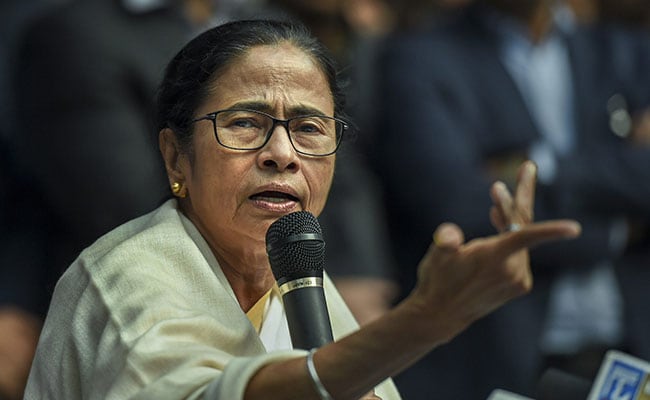 The latter has tried to set himself apart from his colleagues in the Opposition with a careful positioning on issues like Hindutva, which don’t pit him against the BJP’s ideology. While Rahul Gandhi and Mamata Banerjee have at times stridently opposed Hindutva, Arvind Kejriwal has been careful not to annoy right-wing voters by soft-pedaling the issue. His strategy is to present himself as a right-wing alternative to Prime Minister Modi. He has also been careful in taking on both the national parties. The PM in his Independence Day speech attacked the Congress by focusing on nepotism and corruption; the Delhi Chief Minister has added own spin to it by adding ‘dostwad’, an undisguised allusion to the ruling dispensation’s industrialist friends.

He has also made his plans clear while Mamata Banerjee, Rahul Gandhi and Nitish Kumar are yet to get themselves organized. The West Bengal Chief Minister had generated a fair amount of momentum after emphatically beating the BJP in may this year but her impetuousness, and her decision to not support the Opposition’s candidate for Vice President appeared churlish and severely diminished her acceptability in the Opposition ranks. 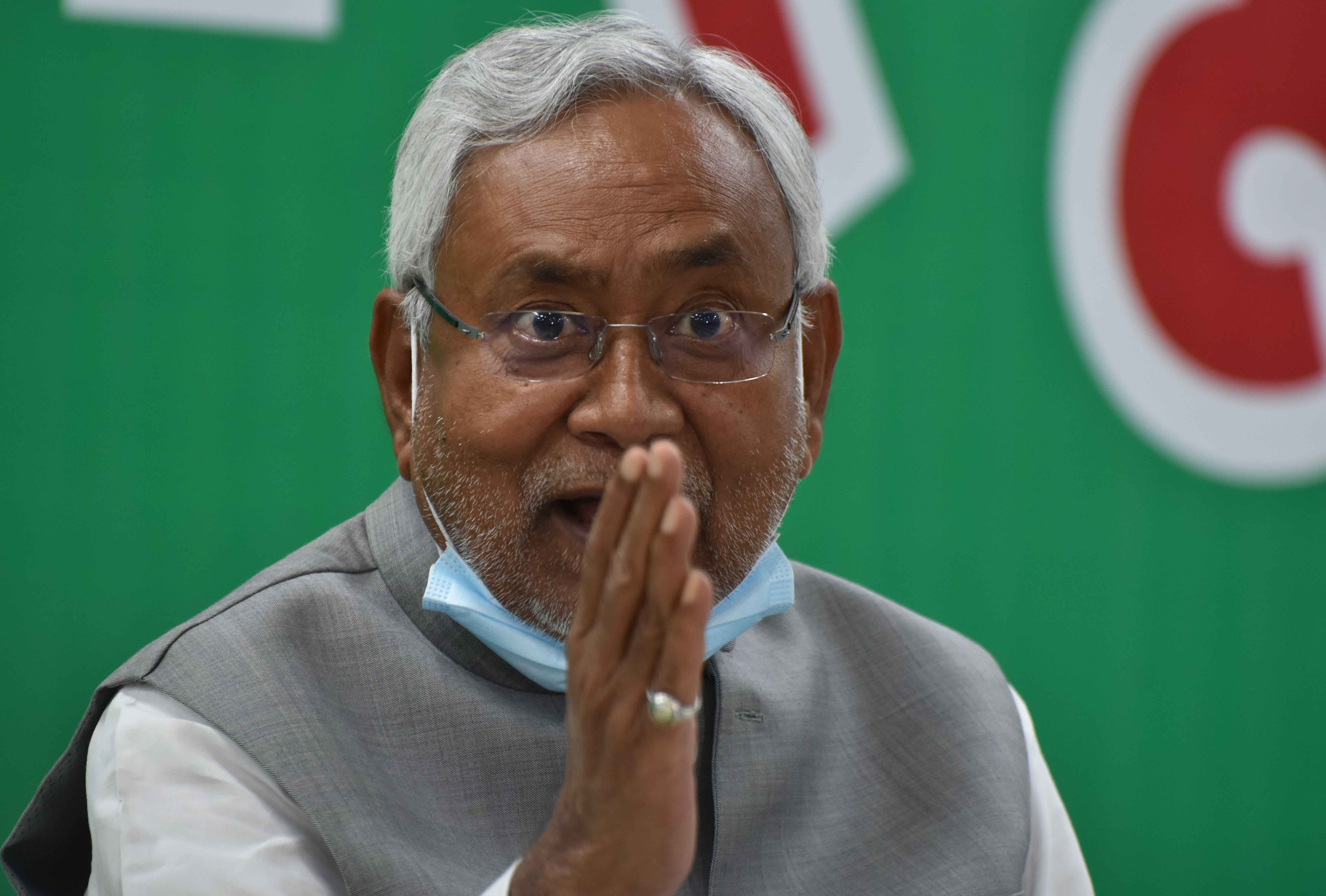 Bihar Chief Minister Nitish Kumar has been widely spoken of as the likely challenger to Prime Minister Modi in 2024. Though he has tried to play down the speculation for now, he remains a serious contender. Nitish Kumar brings a lot to the table. His image is untainted and has done a fairly good job of governing a turbulent state like Bihar. He is articulate, has a vision and a governance model, and cannot be accused of being a beneficiary of dynastic politics. He commands a substantial following amongst the OBCs, women and minorities, and his presence in the Opposition camp can possibly make a huge dent in the BJP’s fortunes not just in Bihar, but also, crucially, in Uttar Pradesh.

Despite the fact that the Congress is a diminished force, it remains the largest Opposition party in parliament and outside which entitles it to a major say in whoever becomes the face of the Opposition in 2024. Ideally, it would want Rahul Gandhi to lead the Opposition’s challenge. But with Rahul Gandhi showing little enthusiasm for the job, the Congress has to work out its plans soon.

The PM has high approval ratings and a phenomenal connect with voters. 2024 may not be a huge challenge for him, but it will create a new landscape in who it throws up as his opponent.

(The writer is a senior journalist and political analyst.)

Disclaimer: These are the personal opinions of the author.